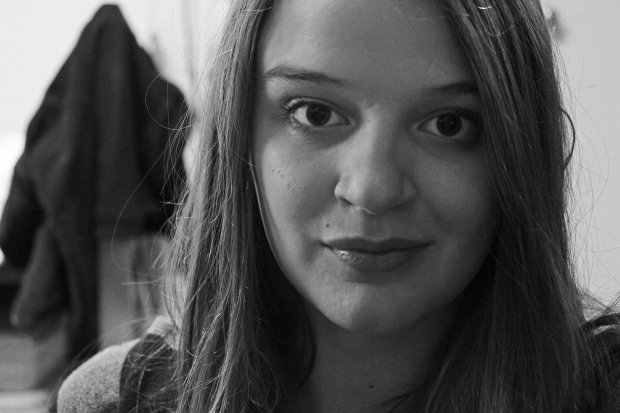 A question I get asked a lot is how I became so confident, and let me assure you before I go any farther, I have plenty of bad confidence days too. But despite the ever present pull of society’s standards I’ve realized that there is something more important, and those are my standards. Because, if we are being perfectly honest, society may tell us that parts of our bodies are prettier than others (which is a nice way of saying the “others” suck) but it’s us who really drive it in. When your walking down the sidewalk, the guy walking in the opposite direction, staring down at his phone, is not the one telling you that you don’t look pretty enough in your hoodie and messy top-knot, that’s all on you sweetie.

It’s not easy to accept, but our self confidence is not actually in society’s hands. I know plenty of girls who are over weight or have a nose that has been broken or acne prone skin, who own it. They decided they were beautiful and you can too. Because, yes it really is that simple. Is it easy? Hell no. But it is that simple.

It starts with you faking it. You know that old saying “fake it till you make it” well it’s true in more ways than not. When you look in the mirror you have to tell yourself “hot damn, you look good”. It’s easier to gravitate towards pointing out the giant zit on your chin than it is to fluffing your perfect hair, but we have to notice the things that look good first. The process starts with us just focusing on the things we like about ourselves. Once you master that you can move on to learning that the things you dislike aren’t that bad either.

Instead of saying compliments too ourselves that have “buts” in them, we need to start ignoring the bad things all together. That zit? Just. Don’t. Look. At. It. Ignore it, cover it up (or don’t!) and pull your eyes away every time you feel them wandering in the mirror. It might feel like tricking yourself at first, and that’s completely okay. The key is to keep it up long enough, because trust me that feeling fades. It turns into genuine love for yourself. And when you get there, you start realizing that you don’t need someone too compliment you to feel good about yourself, and when they do compliment you, you’ll take it to heart.

2 thoughts on “On the Topic of Beauty and Confidence:”