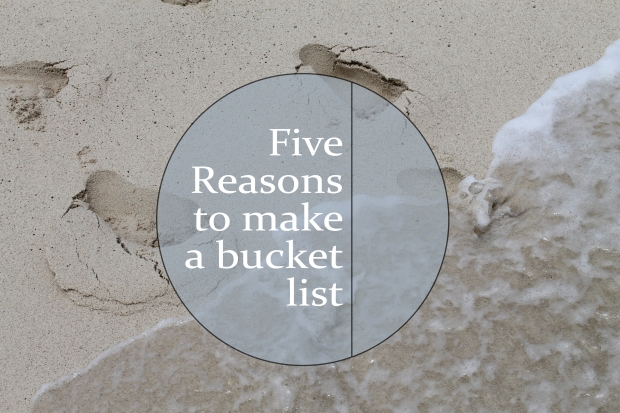 We’ve all got them- or at least, a mental one. The ones that lead to shouting out “Oh I’ll go to Paris one day!” when someone mentions a vacation they had in passing. Sometimes we have millions and millions of things on these lists… other times we just have three to five. But if you don’t have one written down you might want to look to it.