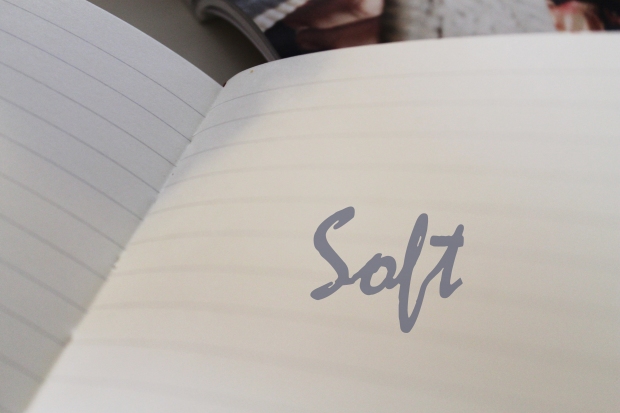 You know when you fold a piece of paper over and over again till it’s so soft it feels like cotton? And even though it has been crumpled it’s not ripped. I’m going to get worn down no matter what, so I want to be worn down into that softness. I want all my trails and hardships to leave me softer not harder.

In the past I have been through things that have left me tough, but somehow as I keep folding and unfolding, folding and unfolding, I find myself getting softer and softer. I’ve been seeing a lot of posts on social media saying that 2016 will be their selfish year. We need to not mistake selfishness for self care. Selfishness makes people hard, self care keeps people from ripping.

I’ve met two types of people in my life, those who are kinder because of hardship and those who force their own hardship on others. It’s obvious which one you should choose, but people often to forget that they have a choice. It’s time to remember. It’s time to take action. It’s time to fight against the evil makes evil and hardship makes people hard.

I used to fold paper like that in class when I was little because I thought that it made the paper feel like a treasure map one that lead deep into the past.