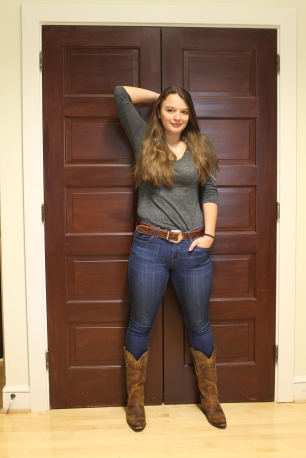 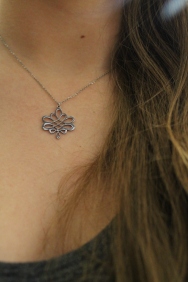 Sometimes I embrace the fact that I ride western. These boots have been in a couple of my OOTD posts (x, x), because they’re my favorite thing I own. The belt however, is a new edition. I have a lot of old western belts from my childhood barrel racing… but they’re all just that- child sized. So with my Christmas money this year I bought this beauty. It’s a cool one because it’s reversible, on the back it’s black.

Now, there is no reason for me to be wearing cowboy boots and a western belt, this isn’t a Riding Outfit of the Day. It’s just a normal one, I’m going to class and out to eat later. But lately I’ve been really interested horseback fashion (both western and english) outside of the barn. It’s #trending. 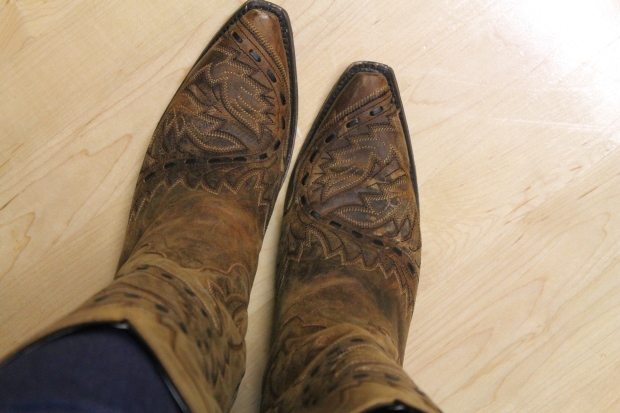 2 thoughts on “OOTD: Back to my Roots”