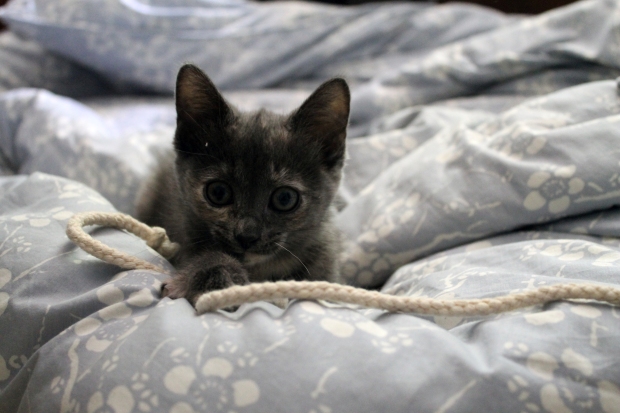 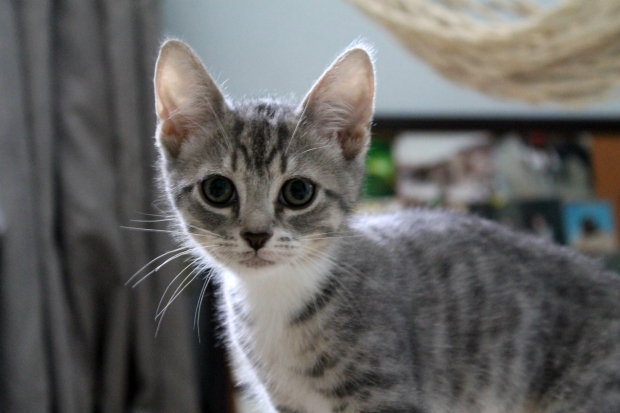 I have some very exciting news! I’ve just adopted two kittens, Denim (first picture) and Linen (second picture). They are siblings and love to play, I couldn’t buy one without another! They both are about nine weeks old, and friendly as all get out.

We’re still working on getting them used to the dog, but they are doing really well with it. If anyone has any tricks for that I’d love to hear them! Linen loves her, but Denim is still pretty frightened by her.

They are settling in nicely, though. I’ve decided that they are going to be indoor cats unlike our past ones which have all been indoor/outdoor. I think they would do fine outside, but I’m going to take them with me when I move out of my parents house, and I don’t want them outside in an apartment complex. It just wouldn’t be very safe. 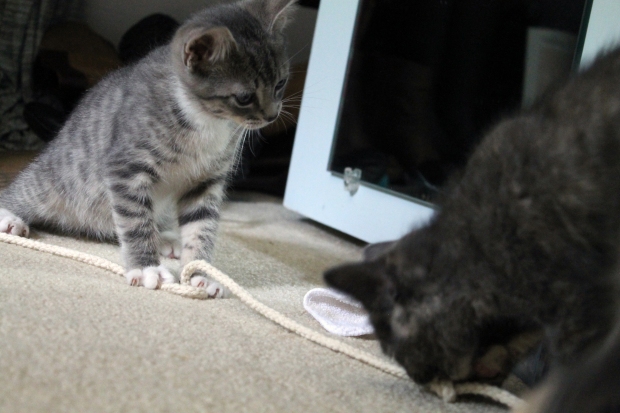 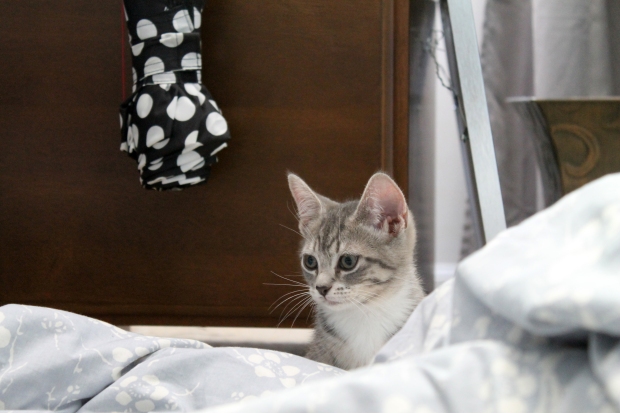 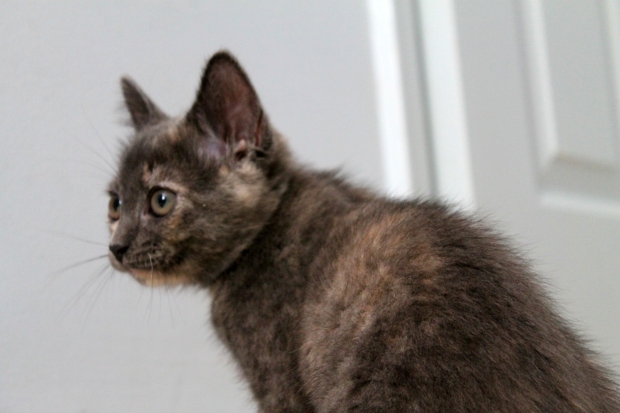 3 thoughts on “Meet the Kittens: Denim and Linen”