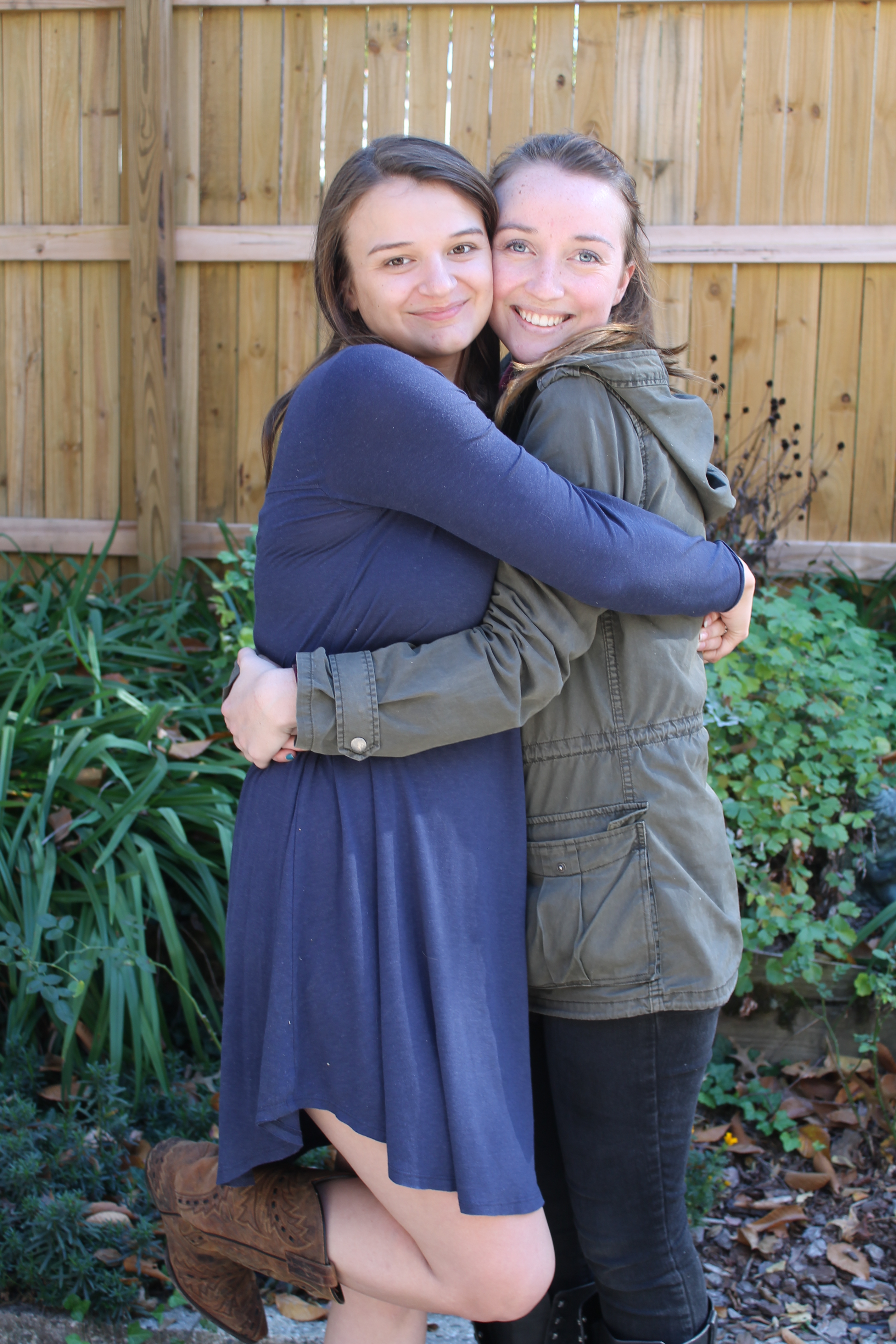 I’m considering this a sister post to my Four Signs it Might Be Time to End Your Friendship  post from last month. There are some really clear signs that you should end a friendship, but there are also a few things that we need to do to be a better friends to those we want to keep. I think we all have a way of saying ‘I’m a good friend’ and brushing it off. I know I do it, but there are a ton of ways I can be a better friend, and they aren’t big ones, some of them are little and easy. (Maybe I’ll make another post about the big things, the ones that mean you take people into your house for weeks at a time, but lets start small)

One thought on “Four Easy Ways to Be a Better Friend”