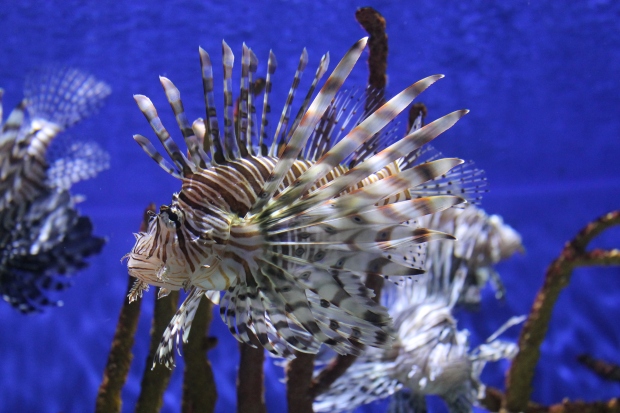 Before I left for Atlanta I decided I was going to record the entire trip to a T. Well, I only did that at the aquarium, other than that it was just a few group selfies. The only reason I did at the aquarium was because everything was so jaw dropping. I’m trying to find a better balance in recording and living, because I feel like I’m bouncing between the extremes.

But as for the aquarium, it was the best one I’ve ever been to. The pure size of the whale sharks was stunning (they said their biggest was 20ft!). The beluga whale that chased it’s own air rings around the tank. The sea lion show!!! They didn’t let us take pictures during it, but guys, it was the best thing ever. Sea lions have more talent than I do.

I don’t have words, but there are some more pictures below to try and do it justice. 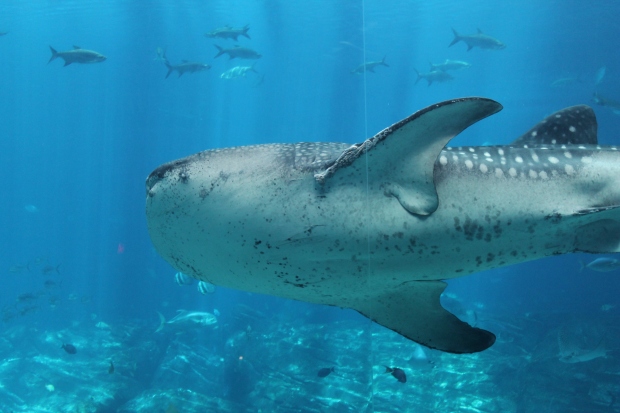 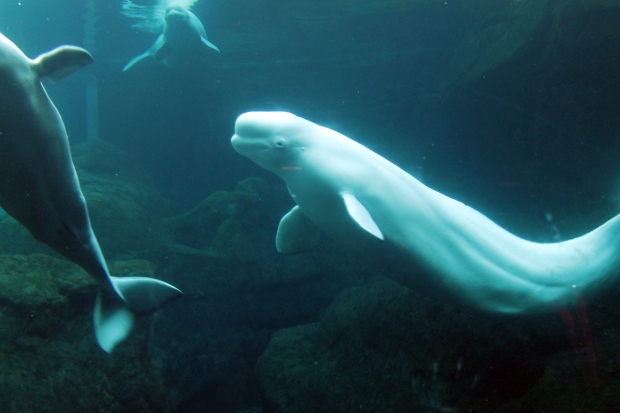 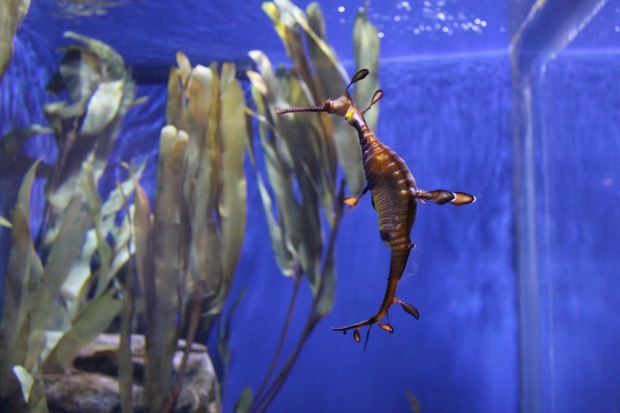 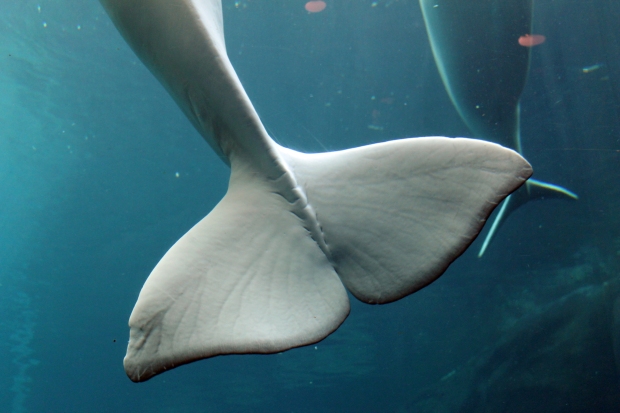