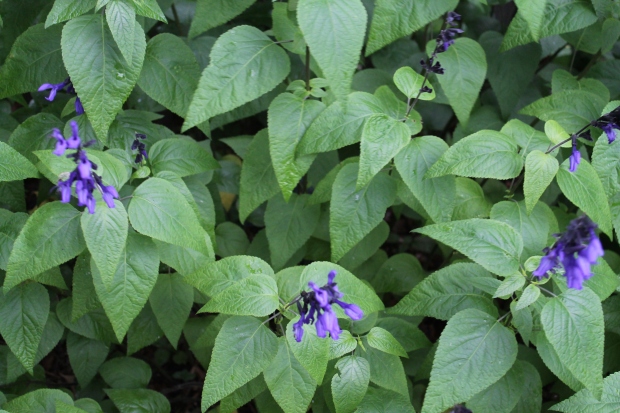 I saw a post recently that simply said “words matter”.

I kept scrolling because the statement seemed to obvious to bother. I’m a writer. I know words matter. What we put out into the world has a huge impact on how we are viewed. We’ve seen celebrities at their highest point fall because they say the wrong thing at the wrong time. Of course words matter.

Then there was a post right below it about what it takes to be a successful person and one thing listed was “surround yourself with people who talk about ideas not other people.”

That’s when I stopped scrolling.

A few weeks ago I wrote a post about being careful what we consume on the internet because I had gone a little too far down the rabbit hole while I was couch bound. After I wrote it I heavily edited who I followed on social media, making sure the feeds I check daily are full of reasonable things, because even if I knew an idea was unreasonable, it still can and will grow in my brain.

We see posts all the time about social media cleansing where they encourage you to unfollow hoards of people and unfriend that negative girl on Facebook who you went to high school with. They’re good posts. I agree with them.

But we consume a lot more than content on social media. We consume the ideas of the people we are around. We consume their world views. We consume mindless TV shows and articles in waiting rooms. We consume song lyrics and text messages. We’re constantly consuming. How good are we at editing that?

If you’re anything like me you do edit it some, but there are a lot of things we write off. We write it off as entertainment. We don’t think about our gossip loving friends as people who are highlighting the bad in others rather than the good. We don’t think about that changing how we view others. We don’t spend to much time thinking about if binge watching bad reality TV on our sick days changes how we think on the days we are well.

I’m not saying that all your entertainment needs to be informative. I’m not saying that you should be learning every moment you’re awake. I’m simply saying that some of the loudest voices we hear are the ones we write off as mindless. We spend a lot of time around people talking, whether on TV or in person, and if those voices don’t hold up something positive than that book you read for ten minutes every night is probably not going to make as big of a difference as you want.