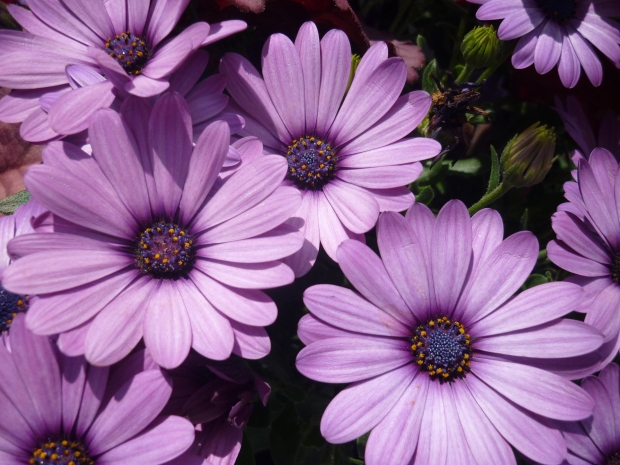 In college I remember being hit upside the head with a realization.

My dreams are boring.

Everyone around me was talking about big dreams. They were talking about changing the world. They were talking about having the kinds of jobs that only a select number get to enjoy. They wanted to be professional nomads, traveling the world and working digitally. The ones that didn’t care about work had huge adventure bucket lists. They’d talk for hours about their plans, some of which that sounded so big that it’s hard to believe they could happen. Then they would turn to me and say “Anna, what do you want?”

“A house on the outskirts of town. A husband. Some kids. A horse. A job that allows me to afford it.”

“It’d be really awesome if I could get some of my novels published too. I’d like to have people read them.”

That’s all I want, those are my biggest dreams. They say shoot for the moon and if you miss you’ll land among the stars, but maybe I want to land on a three acre lot somewhere in North Carolina.

Growing up we were told we could be anything we wanted to be, and man, did it make me dream. I was going to be a pop star, I was going to be a vet, I was going to be the best at whatever I did, without a doubt. I don’t know what burst my bubble, because I never remember it popping. I was never upset about the shift, it was just that sometime in high school I decided that I knew what was most important, and that was family and a place I could call home.

It’s a strange thing, wondering if your falling short of your potential because your dreams aren’t larger than life. I wondered if I could push myself to go bigger. I could strive to be a best selling author, but then I would have to change how I write completely to be able to produce the volume, and that might turn the hobby into a chore. I could open my own business doing marketing. But I don’t want to keep those kinds of hours and I love the company I work at.

We teach children that they can be anything they want, we push them to be more, to achieve more, to dream big, and it’s great. It’s a beautiful thing to hear a group of children and teen fiercely dedicated, but I wonder how many of them end up disappointed when they don’t make it into med school, or feel like they feel short because they ended up taking more time off to be with their kids and therefore sacrificed that corner office.

We can’t all be above average, if we were then that level of ‘success’ would become average and your dreams would be as boring as mine.

I guess what I’m saying is that if you aim for the moon there is a big chance you will miss the shot and land in the stars, and that’s alright because the stars are a really great place to be. But the three acre lot is a lot easier to shoot for, and at this close range I think it’ll be hard to miss.

3 thoughts on “Your dreams don’t have to be big.”