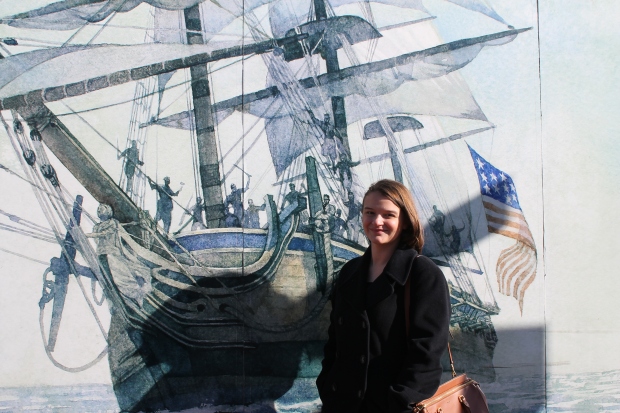 It’s something I’ve believed for a long time.

Those things don’t count as lies, right? They’re tiny, sometimes they can even be necessary!

Only no one is asking me if the dress they’re already wearing in public makes them look fat. None of the things I listed above were necessary. They were just lies for the sake of lying, for the sake of making myself feel better.

I listened to a lecture recently on telling the truth, it was next in my Youtube playlist, so as I scrolled through Tumblr it started playing in the background. Man did it call me out.

It ended with a call to action, a challenge to stop lying. When he said it I thought that would really easy, because after all, I didn’t lie that much.

It turns out I lie more than I thought I did, sometimes to others, but most of the time to myself. Almost all my lies didn’t matter, which was remarkable, because nobody was going to remember them, nothing would have happened if I had told the truth. So why the hell was I lying in the first place?

It turns out I lie because it keeps me from being accountable. If I had told myself that I wasn’t going to do this easy task for three weeks because I was lazy, I’d have to face the fact that that wasn’t a good reason, then I’d have to actually bring myself to do the task before I got to that point. If I had said that I had been late because I was watching TV my friend would have laughed, but I’d know that I could never do it again, because that’s a terrible reason to be late to lunch. And about not having time for my hobby? I think if I admitted why I didn’t choose my hobby I’d have to address my laptop addiction I talked about a few posts ago.

So I have a challenge to you, pay attention to your lies. It’s the first step to stop telling them. Once you start flagging down every little meaningless lie you throw at yourself and others you get overwhelmed by how many of them there are. You wonder why you tell them in the first place… then, well, you have to address it.

One thought on “Lying to yourself, lying to others, and why we do it.”