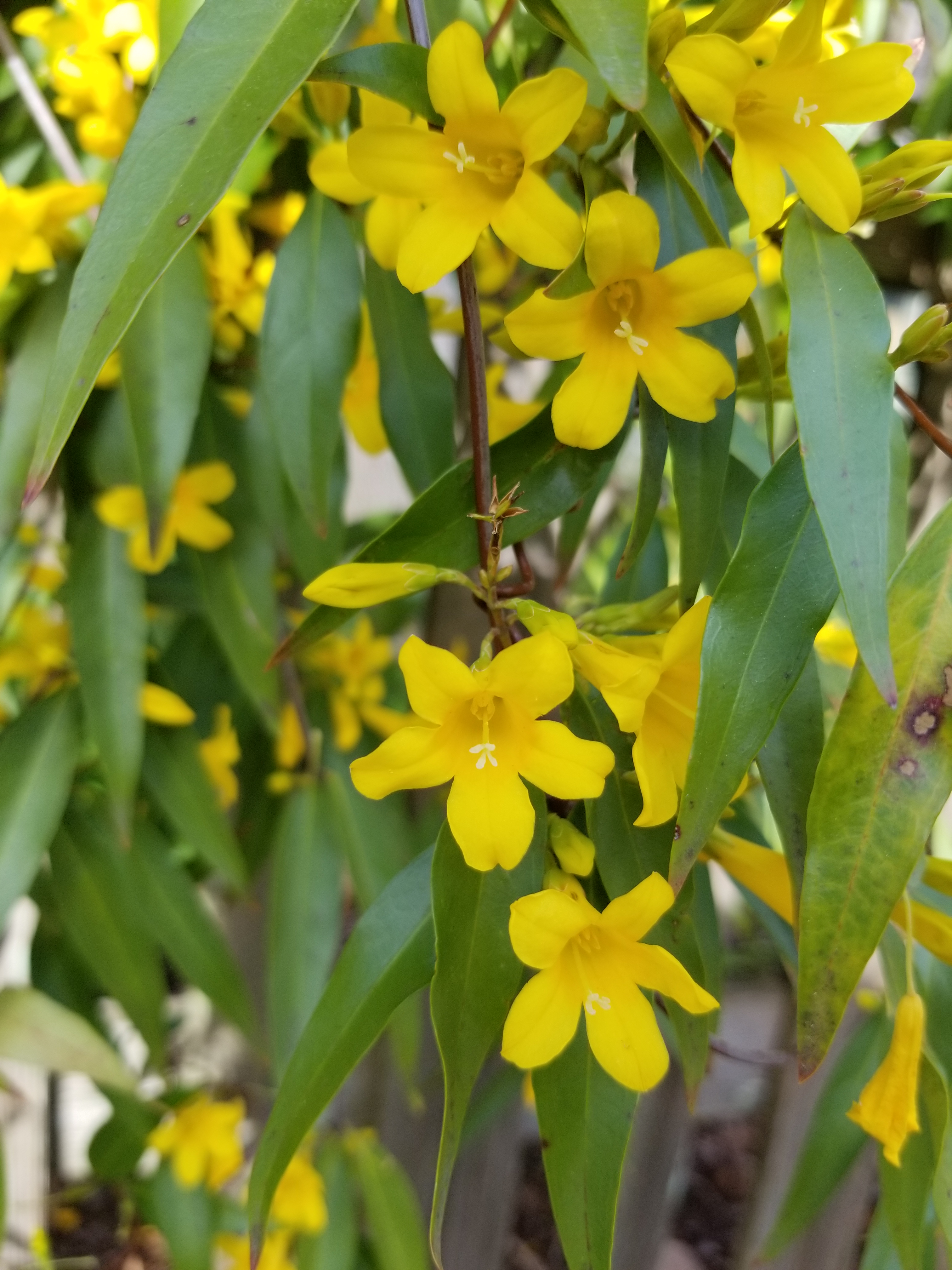 It’s the 23rd of April, another attack has happened, this time in Canada. I saw it, scrolled through Twitter’s hashtag for it, and I didn’t feel much, because I’m used to bad things happening in this world. I’ve become desensitized to terrible news, acts of terrorism, and mass killings. When I realize that all I’ve done is sigh and say “again?” I feel bad about it, because there’s no sympathy in that- there’s no horror in it.

But it’s what happens when bad things become the normal.

Terrible acts aren’t new, they’ve been around as long as we have. But in this age of mass sharing we hear about it more. We watch it on TV every night, we get news updates on our smartphone as they break. It’s constant and because of that it’s normal.

I think I need to work on making good news my normal, so I can bathe in that positivity, but also so when I see the negative I have the right response.

3 thoughts on “The bad news has become the norm. What can I do about it?”