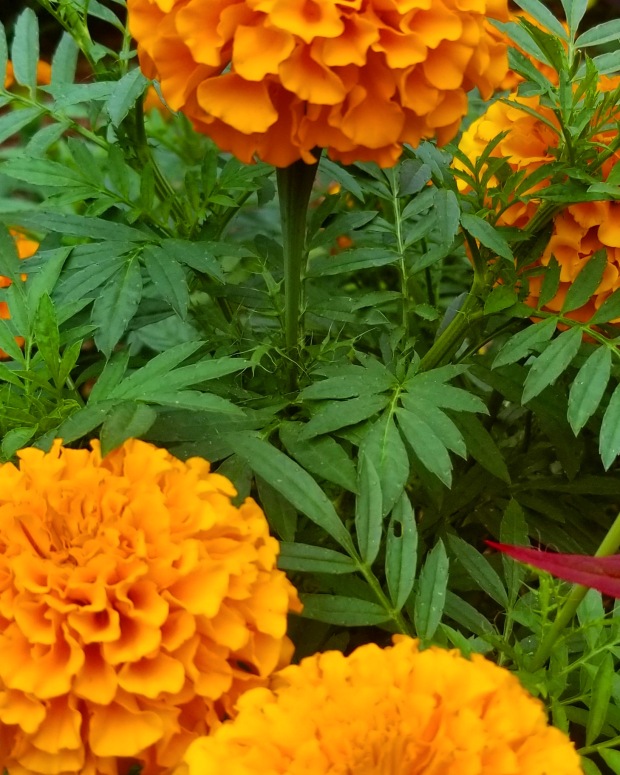 When I was in college I took a basic physiology class, there was one girl in the class that objected to everything. If there was decades of studies proven that humans tend to do this terrible thing in this circumstance she would scream about how she would never do that. At first you could excuse her outburst, it’s hard to process that we are all capable of doing terrible things. It’s hard to process that if you were in a different situation with a different upbringing you could be a killer, or a rapist, or whatever else. Nobody likes to think about it, but it’s true for everyone. Humans are capable of terrible things, and therefore you are, no exceptions.

Her outbursts weren’t just at the beginning, they weren’t even rare, they were present after every topic, a few times a class. They got more and more defensive. It was frustrating, but it’s not unusual. Scrolling through peoples responses to level headed articles about how everyone contributes to evil you’ll see that she was not an outlier.

People honestly don’t believe they are capable of bad. They don’t think their group is capable of the bad things a different group did. They don’t acknowledge that we can all be manipulated to others gain or demise if someone took the time to learn how we tick. People don’t want to think about the fact that the media they are taking in influences them, and that if they slipped into reading more extreme outlets they they too could become the extremists. They don’t want to talk about the terrible things they might be willing to do if they supported the outcome of them.

I mean, who would?

But putting up your blinders doesn’t keep you from stepping off the path to heaven, instead they keep blind to the fact that you have one foot on the opposite road. Maybe you will pull that foot over on your own, many do, but they do it by removing their blinders, whether by themselves or having something harsh rip it off for them.

Harsh reality calls save us from a number of things, but they’re also difficult to stomach because sometimes they come much later than we would like them too. The way to keep that from happening is to refuse blinders all together. To take a good look at what is influencing you and to take a good look at yourself and your capabilities, so that you know what you need to do to avoid being evil.

Don’t be blind to your ability for evil, instead acknowledge it so you know how to avoid it at all cost.