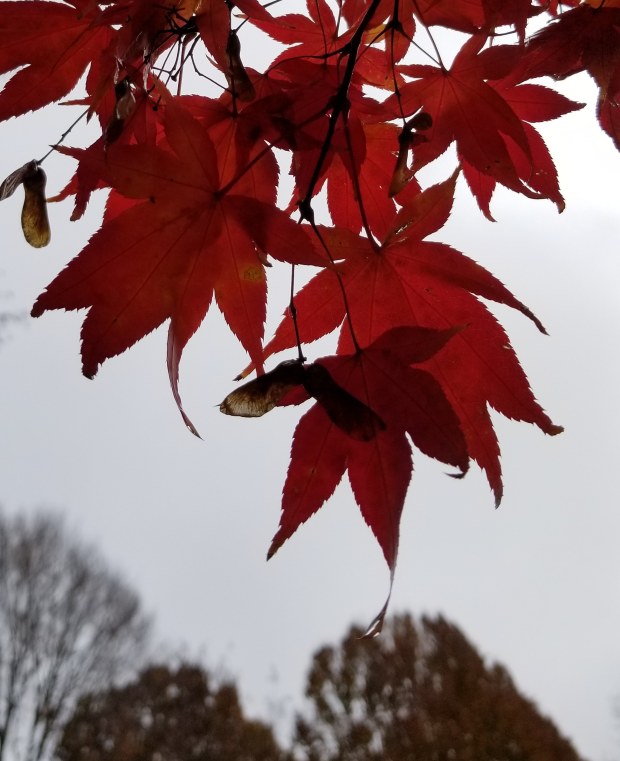 Family is supposed to be the biggest building blocks in our support system. As family life deteriorates with broken homes, problems with addiction, and divorce, our idea of what family is has taken a hit. It’s no longer viewed by everyone as a goal worth having. Family relationships are being replaced with friendships, and while everyone needs amazing friends, the two aren’t supposed to be the same.

It’s not to say that if you have a broken family you are all out of luck, or that your friend family doesn’t count as a huge part of your support system, it’s simply to say that the need for a family hasn’t been completely filled because friendships and family relationships are different. It’s not simply over for those without one though, it’s a need that can be filled. You can start your own family unit, or marry into a family that calms you as your own. Some have found that even though their immediate family is lost they can still be welcomed by extended family. Some have found that in reaching back out to siblings and grandparents relationships can be reformed.

The point isn’t that it’s impossible to do without a family, it’s that having a family is a support system that we need to give our kids, and that we should uphold ours if at all possible.

Neighborhood relations still exist, some people have great ones, but some of us don’t know the people we live beside. We haven’t made efforts to connect. Nobody notices when we go out of town for a week. There isn’t a support system there because we only wave and say hello. It might not be the biggest deal if you live with others, after all, your roommates can fill that void, but for people my age who live alone, not knowing your neighbors is a big loss.

I grew up in a neighborhood were everyone knew each other. They get together on thanksgiving, they walk over to say hello all the time. My neighborhood was more than a neighborhood, it was a community, and a vital one that would drop things if you were in need. Whether you’re a kid or an adult, it’s nice to have that emergency list on the fridge with neighbors to call if you need help and you need it fast. So bring them cookies, ask them how their day was, take fifteen minutes when you walk past them to stop and chat. They’ll be there when things get rough.

Churches, or other places of worship, are an amazing support system that people tend to avoid these days. I’m as guilty of letting this last one fall as everyone else, but I still need to talk about it, because I know I need to work on finding a religious community. I’ve had different ones throughout my life, but I’m without one currently.

We’re busy, we had problems with one of the churches we went to in the past, we’re becoming less religious, we feel like they aren’t as vital as they once were. Whatever the reason, church attendance has suffered majorly in the last twenty years.

There’s a lot you can say about the need for churches and organized religion, but this blog post isn’t about that, it’s just about support systems, so let me just say there is very little support that compares to the support of a community that wants to come together and celebrate God and the goodness He brings to the world. If you want people to try and love you like Jesus does, look no farther than the place that prides itself on having it’s doors open at all time to anyone in need. We might have strayed from them, but they’ll be their waiting for us when we head back.

There is no denying that we need support as humans, but how we get that support is up for debate. There are a lot of ways to go about it, but let’s not lose some of the core building blocks. There is a reason they were always there, they’re undeniably strong.