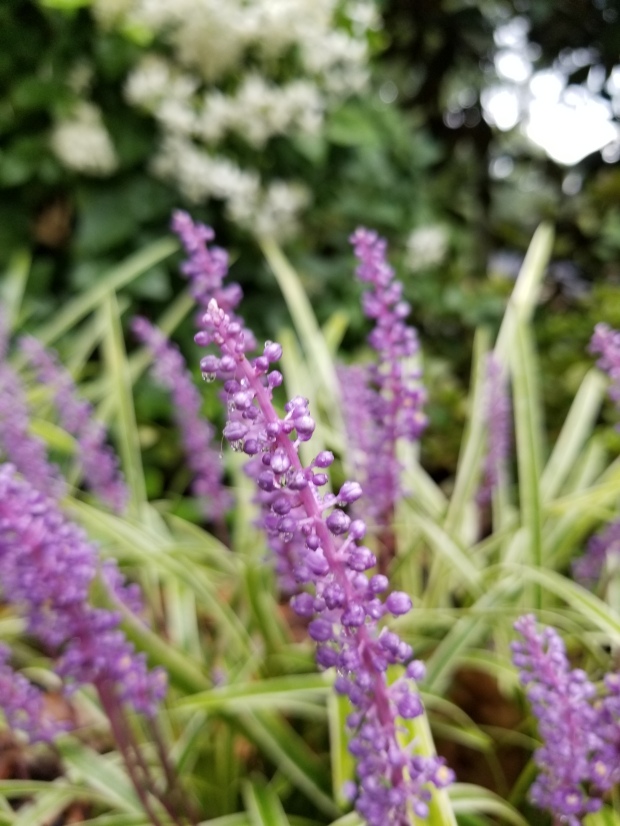 I was able to successfully ward off depression my freshman year of college, but I wasn’t able to do so my senior year. What was so different and why didn’t I catch on in time to fix it?

It’s a question that crossed my mind today when I thought about how long it had been since I mindless danced like crazy around the room. I did it a ton my freshman year of college because I knew it made me happy and I needed it, along with a lot of other things, but since then? It’s been a hot minute since the last time I cranked music just to dance by myself. That led me to ponder on the fact that I didn’t do it my senior year of college, which was the year that my depression actually caught me. I work so hard to keep it away my freshman year, why didn’t I attempt to do the same three years later?

It’s a multi-layered question, but I think it can help me understand how to catch my depression in earlier stages in the future. Sometimes pulling out all your coping mechanisms is enough, sometimes you need medication, but the fact is it’s always easier to fix it when you catch it early.

My freshman year was hit with really bad break ups, both a romantic one and one with my best friend. I knew I had every reason to be sad. I acknowledged that sadness and I knew that it was logical. My senior year was different, it shouldn’t have been, but it was. My close college friends all graduated a class before me and I became isolated the same way I had my freshman year, but I still had friends in the area so I dismissed the sadness. It wasn’t valid and I was fine. I kept telling myself that, and it’s amazing what lying to yourself can do. You can convince yourself that crying every night is completely normal, and I did. Was it because my pain was more understandable my freshman year? Was it because I knew college sometimes started out rocky and that break ups were always messy? My senior year I thought I was supposed to be clinging onto my last years of college bliss, but instead I found myself angry I wasn’t done yet. Everyone around me was sad to be leaving, did that make me feel like my emotions were less valid?

I think it did. I think it lead me to stuff them down to the point that when they surfaced I dismissed them as normal. I dismissed them as “I’m just sick of this school” when the problems went deeper than that. I was lonely. I was desperate for a change of pace. I felt trapped. It was serious. I was depressed. But that’s not something I admitted till I made it to the other side.

My freshman year I addressed the topic. It looked like dancing around my room, sure, but it also looked like getting all my work done, forcing myself to go the gym and the horse farm, making sure I got out in the sunlight, and did creative work. I know what my mind likes. I know what releases all those happy chemicals. If you haven’t figured that out yet I urge you to spend a lot of time paying attention to what makes you happy, that way you can force it on yourself when you’re feeling low. Coping mechanisms are powerful, especially when they are healthy ones, and all my ones my freshman year of college were. Because of that I never sank as low as I could have, or as low as my family feared I was going to. I just kind of skated on the edge of sad and happy. I just stayed okay, and it wasn’t the best place to be, but it was much better than terrible, or depressed.

So what is the key to beating depression before it really takes root? Awareness.

Being aware of your body and your mind. Knowing which emotions are normal and which ones aren’t. Knowing that it’s okay not to be alright but it’s not okay not to do anything about it.

You’re a complex individual, we all are, what you do to ward off that sadness might be completely different than me, but finding out what it is and throwing it at yourself the moment you feel even slightly down is what’s going to help make you better.