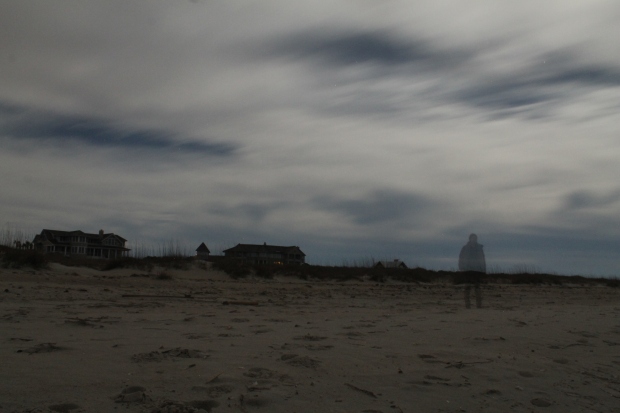 Anger and outrage are really strong emotions, anyone who has ever scrolled down their Facebook feed would probably agree. People have a lot of feelings and emotions and they want them heard. There is nothing wrong with sharing your opinions or emotions, but what is the key to having them be heard?

That’s not to say that there isn’t enough terrible things happening in the world for you to be outraged or angry about. The world is full of terrible things, that’s not in question, but how much you choose to focus on them and how much you get upset about the not so important things really sets you up for screaming into the void.

The void doesn’t care what you think, nor does anyone else who is also screaming into the void.

This is true online and off, I’m not just talking about the keyboard warriors. When I was in college people would get just as angry in class. They would have hard indefinite opinions on everything, and nobody cared about their opinions, not just because they were always too strong, but because after one or two shots they just became noise.

You want your opinions and emotions to matter, you want your anger to mean something, so maybe getting worked up about every change of the wind isn’t the way to go. Maybe there really is something to say about staying calm until you simply can’t anymore. That line is different for everyone, but the trick is to have it pretty far out, because calm discussions change peoples minds, they make deals, they change the world. Anger and outrage only do that when they come as the last straw, otherwise, it’s just the humming of the someone who is always upset about something.