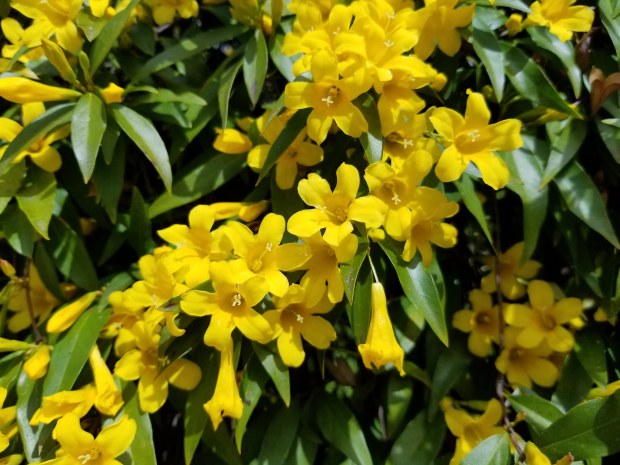 I know I am. It doesn’t really matter what it is, I’m probably self sabotaging in some way or another, and this especially goes for problems of the mental health variety. It’s not an unusual thing, we have a tendency to get in our own way, to trip ourselves up on strong emotions, doubts, or disastrous thoughts.

It’s hard to admit when we’re doing it though, we don’t want to be at fault, especially if we didn’t create the problem, but that doesn’t mean our way of “fixing it” isn’t making it worse. Nobody wants the blame, nobody wants to be the reason things aren’t getting better or moving forward, so we blame it on others, or outside things, but whatever we blame it on we try and make sure it is out of our control.

It’s easier that way and it certainly feels better, but owning up to the fact that you’re not helping yourself move forward is often one of the only things that can set you in motion again.

Start by identifying the original problem and the original cause of the problem. Then be honest with yourself and ask what you’ve done to fix it, maybe you have tired something and it ended badly, or maybe you haven’t tried anything at all. It’s important to think about why you acted or didn’t act. What was holding you back? Which emotions were standing in your way or what reasoning triggering your failed actions? What can you take the blame for? No, really, what parts can you take the blame for.

Diagnosis your issues and then try to come up with a solution. How can you control your emotions? What actions will move you forward? Sometimes it takes a big step to move us forward, but sometimes it’s a small one, sometimes its simply stepping out of our own way. Figuring out which is true for your situation is normally comes from trial and error. Try removing these emotions and see where that leaves you, get rid of their negative echos in your head. If it doesn’t get you far enough, ask yourself what those emotions were keeping you from that you still haven’t done. Act on that. Keep chipping away at the problem until it crumbles in front of you.

You’re the one with the chisel. Life will get in your way but you’re the only one who can force yourself forward.

In the end, it doesn’t matter if the roadblock started outside your control, how you react to it is completely within your control and you’re the one who has to get around it. So do up your shoe strings and get walking.