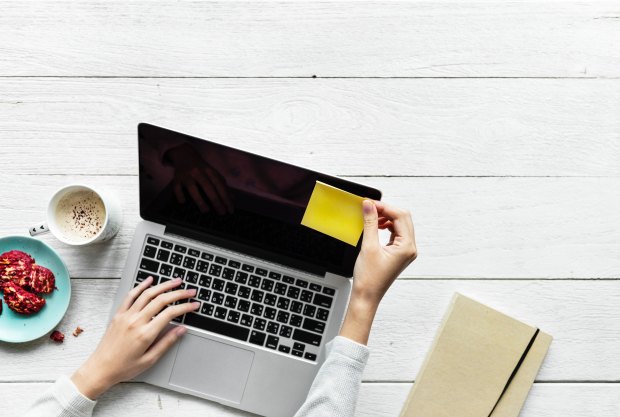 I have a friend that checks her ex-boyfriend’s social media feeds semi-regularly. I check an ex-friend’s feed even more often.

The longer you linger on a topic the more likely it is to circle back around later. The more frequently you indulge in a curiosity, the more likely you are to do it again. Somebody doesn’t have to be standing on the other side of the door to make their way in when you open it. Whether you are talking to these people or not, whether they are thinking of you or not, you’re asking them to come live in your head rent free.

It’s not good for you, not only because it makes you linger in the past, or in your anger, or in your broken heart, but also because you’re now in a relationship for one. No one-sided relationship is healthy simply because relationships are never meant to be one sided. It’s not a new phenomenon, people have lingered on those they shouldn’t for years, but social media is making it easier, and it’s giving us a front row seat to someones life we aren’t supposed to be a part of any longer.

END_OF_DOCUMENT_TOKEN_TO_BE_REPLACED 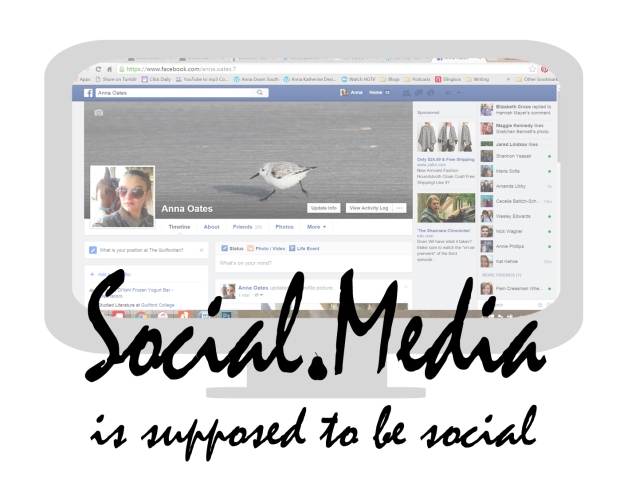 Which is fine, I mean, I only want to remember the good stuff three years from now scrolling through my instagram. The real solution isn’t to post everything online, but to remember that nobody does. We’re missing all the ugly cries and silly fights from that one blogger who seems to have everything together.

But I’m telling you things you already know. We’ve been lectured not to compare our lives to others for as long as we’ve been alive. That’s all fine and well, but it doesn’t stop us from doing it. Which is why I’m going on to post these solutions for fighting back against social media’s bad side effects:

END_OF_DOCUMENT_TOKEN_TO_BE_REPLACED 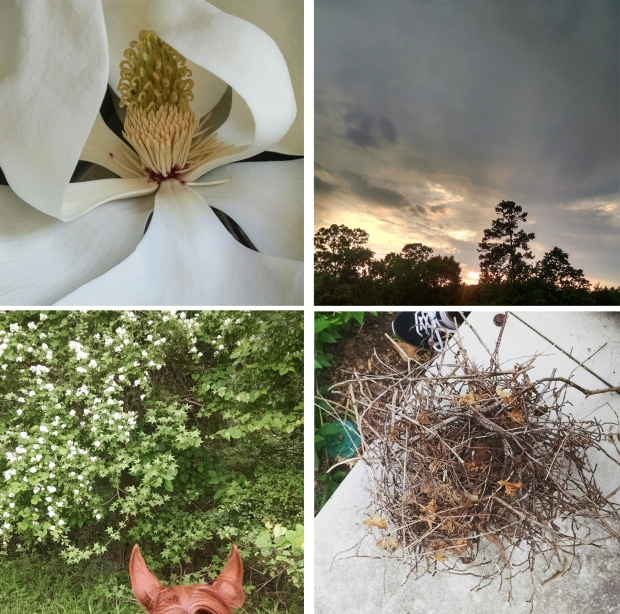 Here are some of my favorite Instagram’s I’ve posted in the two weeks I’ve been out for the summer. It includes Magnolias, sunsets, trail rides, and a nest we found empty in our front yard!

I would love if you guys kept up with me across social media, and I check out all the people who follow me!

Like everything, there is a balance to be found between taking pictures and living, or really any type of recording a living. You see the photos and videos saying “put down your phones” and rightly they should. We live in a culture dominated by apps and talking with each other but not really talking to each other. It’s not gone though, plenty of people who run social media live beautiful lives with adventure and exploration. But the question always is how much of it should you record? Is the time spent snapping photos taking away from your very enjoyment of just being in the moment. Here’s some ways I’ve learned to balance them: