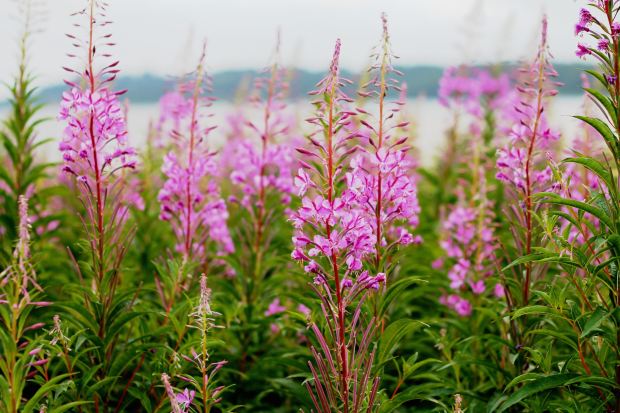 I’m reading (listening) to a book on Da Vinci by Walter Isaacson. I might make a book review of it later but I wanted to make a separate post about a theme that runs through this book. Da Vinci was a chronic procrastinator. He did amazing work that he was interested in, but the moment he lost interest he stopped (sometimes mid painting). He left behind hoards of studies that could have changed medicine and city structures but never did because he found editing and publishing too bothersome. He wanted to learn, not share, and in theory there is nothing wrong with this. Your time is your time, no matter how you want to use it or share it. I’m not arguing that he didn’t have the right to keep his findings to himself. I’m saying it’s a shame he did.

Da Vinci found out how our heart valves worked in his unpublished studies. Nobody gave mind to his theory until new researchers rediscovered what he did in 1960. Nineteen-sixty. He was that ahead of his time, that genius, but he didn’t share because of the work  load it would take.

Lucky for him we have found all his notebooks and know of his genius, but I’m betting for a lot of great minds this isn’t true. I’m guessing that there are a lot of great minds like him, who love the thrill of learning but don’t love the work that goes into sharing, and I’m guessing that their work has been lost over the years. It’s even more of a threat now that most work is done digitally. How many floppy-disks full of information have simply been thrown in landfills at this point?

END_OF_DOCUMENT_TOKEN_TO_BE_REPLACED

As we get older we begin to see Christmas for what it is really worth. We start to see it as a celebration of our Saviors birth, a celebration that we get to enjoy with our loved ones. We see it as a time of merriment that is about more than just gifts, but that doesn’t mean the gifts stop being an important part of the season. We know that, because in America holiday spending alone is used to determine the state of our economy. People spend more money during the holiday season than any other time of year. We sink billions and billions into this time of year. Clearly the gifts have become important, whether they were meant to be or not.

If we’re spending that kind of money on gifts for this short holiday season I think it makes sense to take a really good look at what gift giving means to us. So I’m going to pose a few question:

END_OF_DOCUMENT_TOKEN_TO_BE_REPLACED

I’ve already written a quick post about why I love snail mail and stated why paper mail will always have a place in my heart, but are thank you notes a little old fashion? They are basically required for weddings and baby showers, but I don’t see a lot of people sending them for birthday gifts or weekend visits anymore.

Here is three reasons why I think we should fix that: