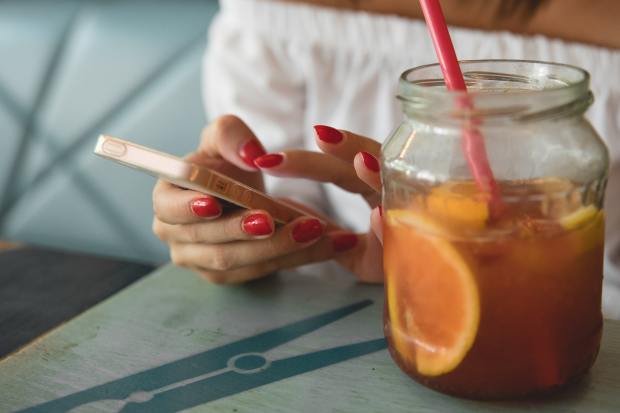 Hello, you might remember over the past two years I blocked all politics from my social media only to add them back in moderation a year and a half later, I added them back in slowly and with a lot of cation. I only allowed certain people back into my space, and that’s because before hand, I became completely consumed in the Twitter subculture surrounding my political party.

And yikes, did it rewire my brain.

I don’t think we talk enough about what the sub-cultures can do, and not just the political ones but the intense niche interests ones as well. Fans become toxic online, which is why I’ve always warned against becoming a “stan”. These cultures are completely addictive. We like to say that we are just addicted to the site. “Oh, I’m addicted to Twitter” sounds a lot better than “I’ve addicted to a small community with extreme views on sexual kinks”. I’ve never fallen into one of those communities, but I know they’re there and have force online.

They’re all over the place, extreme little groups that have very strong opinions on everything from religious extremists to complete anarchists. They are all there, and they are all trying to take root in your brain.