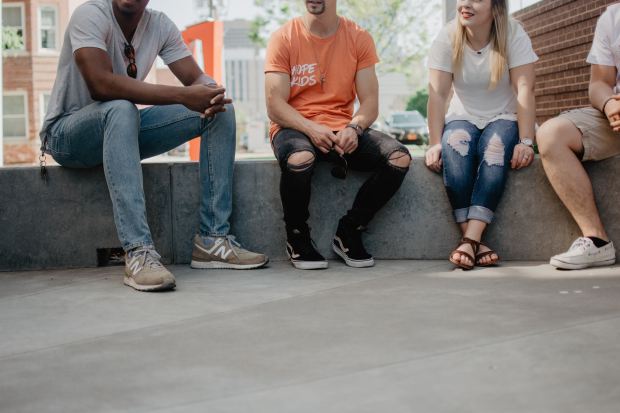 I’ve noticed a few people in my life fall down this rabbit hole, or perhaps they were always in it and by hanging out with them I started to trip into it as well. Regardless I noticed the need to talk about people chip away at me. It was only one or two people, but the need was still there, and no matter how those people did me wrong, it wasn’t justifiable to talk about them, because I wasn’t hurting them, I was hurting me.

END_OF_DOCUMENT_TOKEN_TO_BE_REPLACED 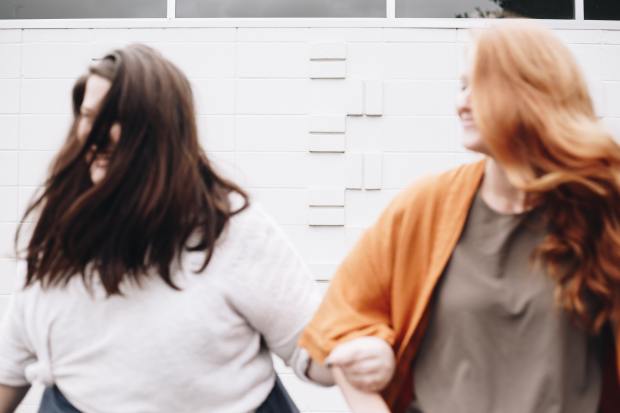 Have you ever met someone that you have nothing in common with and it bloom into a friendship? It’s an interesting situation, and I mean that in the best way, these people can help you grow and widen your horizons, but they can also just be interesting people to discuss things with.

I think we’ve lost a lot of the art of being friends with different people. We like to surround ourselves with replications of ourselves. We like to know what kind of advice we’re going to get. We like to do our hobbies with other people who like our hobbies. Even if we don’t mean them to be, our friends tend to be very similar to each other. But they don’t need to be, we can have friends from all walks of life with all sorts of different hobbies and ideals. We might not get the joy of hearing our opinions spoken back to us, but we can learn about different ideas and we can fall in love with different activities, or types of music, or books.

We grow when we’re introduced to new and exciting things, but we also are mammals completely dependent on having support systems and being loved. We can find that love in company with all sorts of people.

END_OF_DOCUMENT_TOKEN_TO_BE_REPLACED

We love our niches. We’ve been told to seek them out since we were kids. Find your people and everything else will fall together! And I’m not saying that our people aren’t important, in fact, they are one of the most important things in our lives. All I’m saying is that we don’t want all our people to be exactly the same, just like we don’t want all our creative work to be the same, or all our habits to stay exactly the same.

We’re human beings, we don’t make progress or grow if we just do the same things over and over again.

If you find people who are too much like you, or only enjoy work that is exactly like the work you create, you’re not going to change any. You’re not going to be pushed to grow, you’ve never going to need to step outside of your comfort zone. You’ll create a beautiful little bubble around you and you’ll never be challenged. It might sound nice in a lot of ways, but without being challenged we will never achieve more than we are now. Without being pushed outside our comfort zone we’ll never learn that we do better work there. We’ll never learn that our people weren’t helping us but holding us back. We’ll never know that we can be more.

END_OF_DOCUMENT_TOKEN_TO_BE_REPLACED 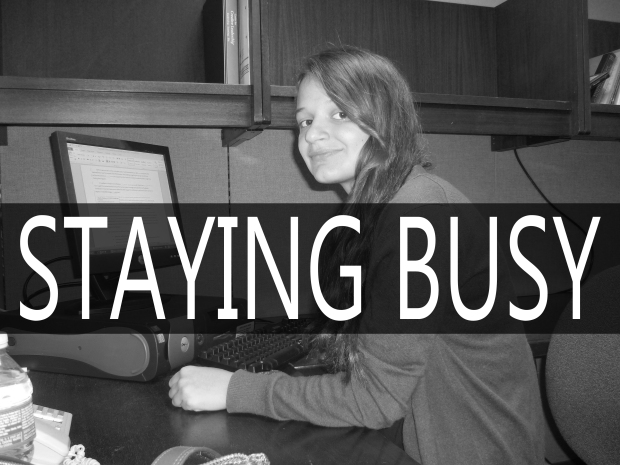 So I’d like to pretend like I’m one of those people who is always busy. But as a twenty-something year old I’d have to say that that’s not always true. You know the story, college kids procrastinating on tumblr, netflix, or whatever other thing, alone in our room dissolving into nothing for a few hours a day. It’s a great escape… but only every now and then. The internet likes to make itself into an extreme life style. It glamorizes staying in and an extreme form of relaxation that actually passes the line of relaxation and into the realm of wasted time.

I’m as guilty as the next girl. In high school I was on tumblr 24/7. I thought it was a great way to spend all my time because it was inspiring. Well, that’s true. Tumblr is inspiring. But for it to be considered as an inspiration in your life… it has to inspire something.

Here’s what I’m getting at: We need to get off the couch, out of bed, and do more.

Writing this last summer would have made me a hypocrite. Writing it this summer, I can say that it’s a lifestyle change that will change you for the better. Not only will you see your goals move closer and closer, but you will be naturally happier. Here’s why:

*The picture is from an internship I did senior year of high school, hence the old school desk top*