Maybe every young girl doesn’t need a pony for Christmas. There are a lot of reasons why you shouldn’t have a horse, money and time being two of the biggest, but I want to talk about some amazing things that my favorite hobby has gifted me, and why I’m kind of glad I got a horse for Christmas all those years ago:

END_OF_DOCUMENT_TOKEN_TO_BE_REPLACED

I saw a post recently on Tumblr that stated only in the south would a monstrosity like ya’ll’d’ve be both used normally and considered grammatically ‘correct’. Another one I really like? All ya’ll, because ya’ll isn’t plural enough. This is a side note, which might not be the best way to start a post, but I enjoyed the humor.

I’ve been meaning to write a post on how I define the south, since it is after all part of my URL. Anna Down South was not chosen just because I love the south, but because the south is a big part of my identity. This blog was never meant to be a travel blog where I post all the southern hot spots or a place where I only talked about southern topics, it was supposed to be a lifestyle blog, and I just happened to feel like my lifestyle was southern enough for the name.

So how does one define the south?

END_OF_DOCUMENT_TOKEN_TO_BE_REPLACED 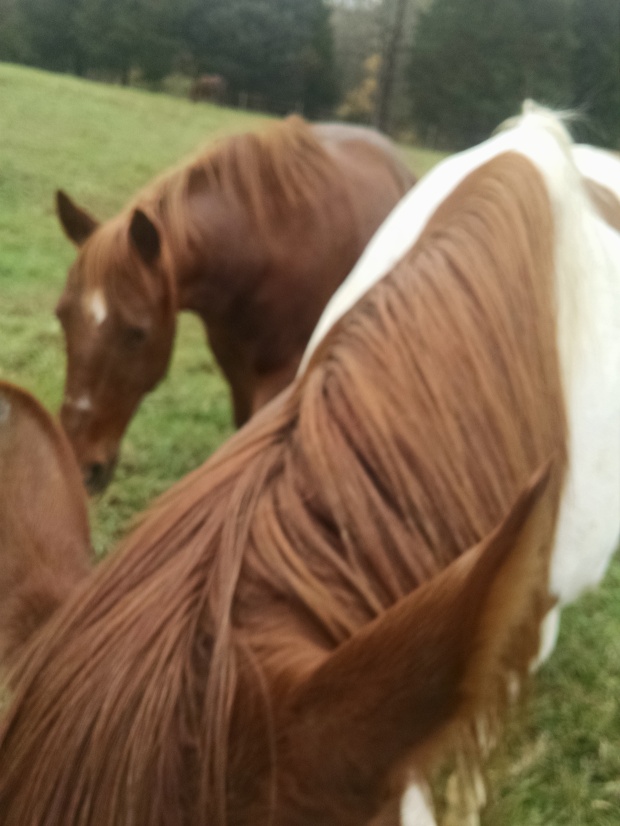 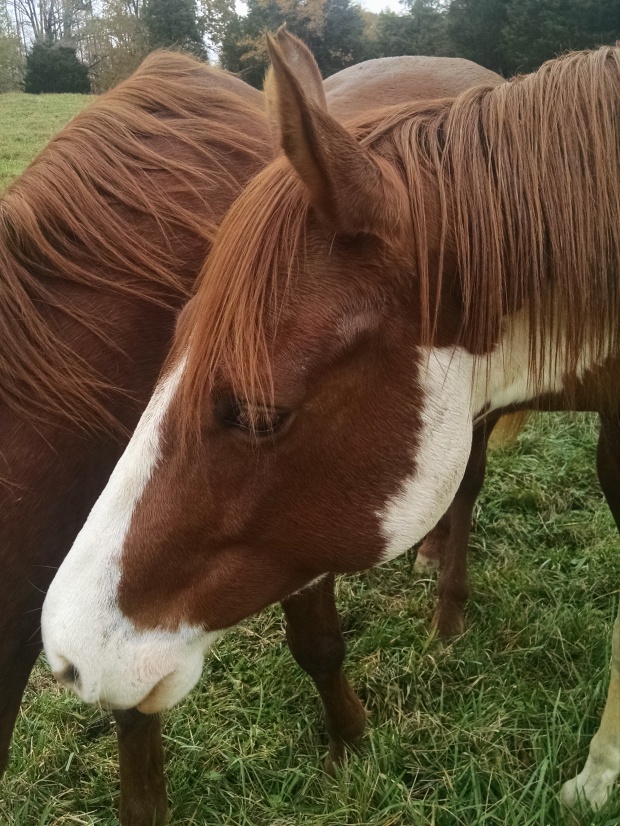 I’m sorry the blog content has been lacking a bit this past week or so, exam week crushed me this year and I’m just starting to bounce back in time for Christmas. So, it will pick up a little bit, I promise. I’ve got some bigger stuff in the works. Until then I leave you with my favorite photo subject along with these past posts to keep you inspired. 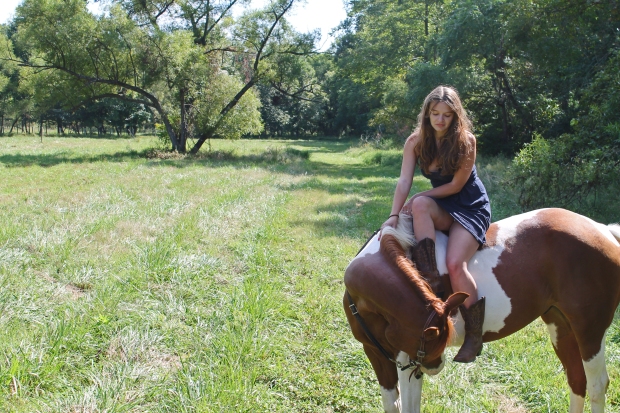 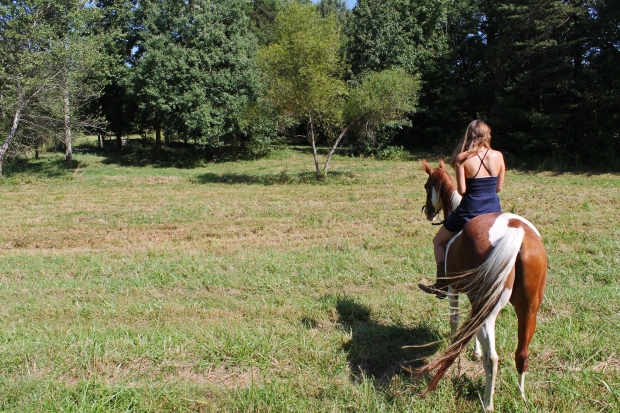 There’s something about horses that I can’t describe to people who’ve had no interaction with these animals. You love them like you would a dog- I guess. Though it seems like much more, because they aren’t just your pet or your family. They’re your hobby, your sport, your pet, and then your family. It’s on a whole different level.

People always laugh about the crazy horse girl they knew in school, and I can tell you that I’m a crazy horse girl, but nothing like the one you knew in school. I don’t have posters of horses in my dorm. I don’t collect horse statues or horseshoe decor. I don’t even really own many items with horses printed on them, I have a shirt or two, perhaps.

But I am in love with this animal, with the art of riding. I’d rather be at the farm then the college party and I’d rather spend my money on horse medication then on new dresses. I’m in love, not obsessed, but that love is so much more powerful than obsession. These animals teach dedication, grace, hard work, patience, an active lifestyle, responsibility, propriety, and so much more. So yes, I’m a crazy horse girl- and yeah, I think you should be too.

These photos are a little older, but I love them just the same. There is something magical about the beach in winter that I really wasn’t expecting to find. I thought what’s the point if you can’t swim and walk barefoot in the sand? I was wrong though, it was amazing.

Like Loading...
December 7, 2014May 16, 20193 Comments
Recently a college friend (who isn’t from around here) asked me why I identify as a southern girl through and through. She made sure to state that she wasn’t asking about my gun shooting, God fearing ways, but rather the location, the people, and the culture. I went ahead and ignored that the gun shooting, God fearing could be part of the culture & instead I started with the first element she asked about.
The location.
I’m not going to pretend that we don’t have cities, but we also have: Fields of green, wild flowers, back roads, red dirt trials. I can reach either, and if I drive across my state, it’s the latter I see more of. I love that. It’s quite beautiful to look at.

Not to mention all the things that tend to be in them.

& The heat!
It causes some beautiful things and amazing summer days.
The cold actually hurts my soul.
Plus our flowers bloom so early compared to up north. 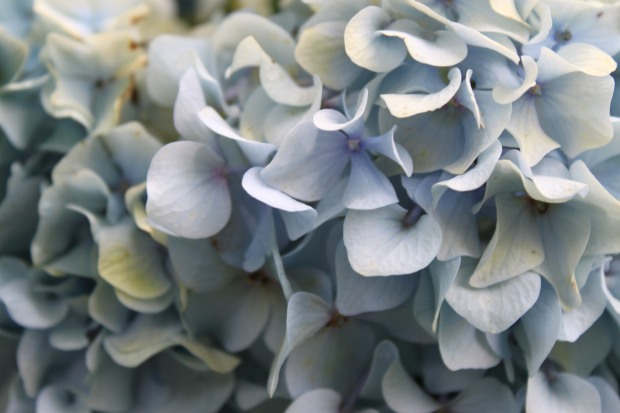 Oh, and my favorite, the older buildings in the “traditional” southern style. Those are always Swoon worthy. This one was in New Orleans. But I swear my main goal in life is to live in a white house with a front porch.

I’ll skip onto the people.
People in the south, it’s a tricky subject to handle because it deals into stereotypes and we’re working against them, and we should be, by all means. But some of them I found true.
Southern hospitality anyone? I went to New York City when I turned 18, and yes, there were plenty of nice people there (I’d like to confirm that one of my best friends is from NY) but I found that it wasn’t so normal to strike up a conversation with everyone and anyone. It wasn’t so normal to chat with people in an elevator. & it was clear that in a city that big no one was on a friendly bases with their neighbors. (which was a really odd thing to me, because I know all of mine so well) & if we go outside of the US: When I was in Switzerland visiting my cousin who lived there at the time, she told me I needed to stop waving at people who drove past while we were walking the dog. What?
“It’s rude” she stated, “And super weird because you don’t know them.” Waving? Rude?
Plus Good Ole Boys. The world has never seen anything more beautiful than a good ole boy. I’d swear by that, dear sir.
Now onto the culture.
I’m trying to find a way to cover this in more than: butter, yes ma’am, hard working, home grown, craft centered, sweet tea, sport loving, darling/sweetie/honey, cotillion, debutantes, mason jars… Actually we could just listen to country music. That would answer her question completely, wouldn’t it? But for now here’s a quick glimpse:

I said I’d avoid the God and Guns, but I lied. Here’s my granddad hovering and instructing my shooting.