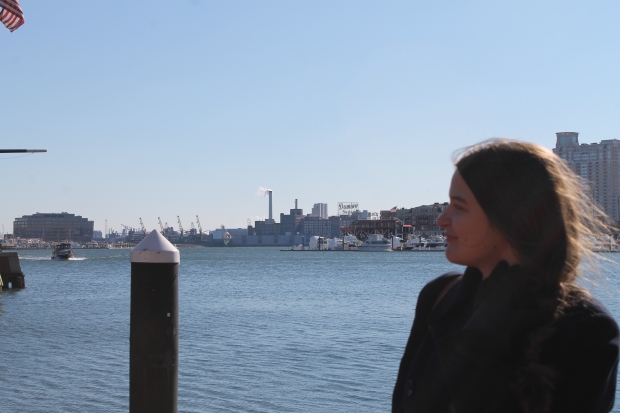 I don’t know about you- but as of yesterday I’m feeling twenty-two. In some ways it feels like this birthday is a year late. I’ve felt this age for a while, or at least the last semester. Still, looking at the number is pretty amazing. I’m now really into my twenties.

Have a learned anything? Surely. This past year has been so busy it would have been impossible not to gain something.

Here is what I learned: